I’d driven past it a bunch of times in downtown San Jose, but from the outside, I couldn’t really tell what the San Pedro Square Market entailed. But the word “market” always intrigues me, so when my friend Meilee (in the cool red jeans in the photo above) suggested we check it out for our monthly lunch outing I was completely on board. The San Pedro Square Market is one of many new venues that popped up in the area since we last lived here. It opened in 2011 and houses more than 25 vendors, most of which are food and drink stalls. It’s kind of like a food-court-meets-food-truck-meetup (in fact, at least one of the shops —  Treatbot — actually is an ice cream food truck that’s parked within one of the Market buildings!). Meilee, the market veteran, knew exactly which shops she was going to hit up for lunch — On a Roll for Vietnamese spring rolls, and Pizza Bocca Lupo for their half-pizza and salad lunch special. I, on the other hand, browsed all of the stalls first to get a lay of the land first (there is so much variety!) before settling on the falafel plate from Robee’s Falafel. Fortunately, Meilee was up for sharing her spring rolls because those were excellent! My falafel was decent — the patties had some heat to them, but were a little on the dry side. I would have loved some tzatziki! There was some good hummus on the plate, though, so that helped. We enjoyed some Treatbot ice cream for dessert (see my cone in the first collage above) — I got the Milk and Cookies, which had three types of cookies (I don’t remember them all, but one was snickerdoodles!) mixed into vanilla ice cream. Definitely worth any guilty feelings I may have had over eating a big waffle cone in the middle of the day. 🙂

You gotta love the juxtaposition of the Peralta Adobe — the oldest building in San Jose, dating back to 1797 — with yet another new downtown high rise going up behind it. The scene reminded me a bit of Old Town back in San Diego. I love that they brought this link to the city’s history into the market. It was a little chilly on the day we visited, so there weren’t too many diners enjoying the outdoor seating in the Adobe plaza, but it’s a nice, peaceful throwback setting amidst the high-tech backdrop of Silicon Valley. 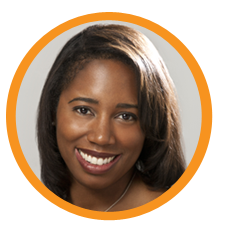 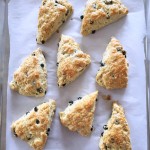 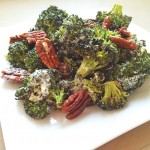 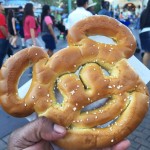 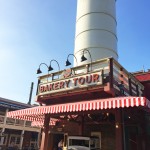 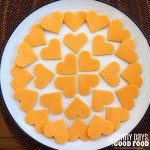 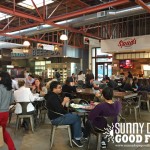